Amsterdam has been the setting for scenes in a multitude of movies over the years, as our waterways, bridges, and gabled canal homes bring an atmospheric background to the big screen that you just can’t find anywhere else.

The latest of these films is The Fault in Our Stars. Based on a best-selling book by John Green, this romantic, heart-tugging film about two young lovers stricken by illness has become an absolute sensation around the world since its release in 2014. Some of the most memorable scenes in the movie were filmed here, and by using this guide to The Fault in Our Stars’ shoot locations in Amsterdam, you will be able to retrace the steps of Hazel and Augustus during your trip here…

In the film, Peter van Houten is Hazel’s favorite writer, and is in fact the reason the couple come to Amsterdam in the first place. The fictional author’s home is portrayed in the film as a typical brick house on a serene street (find it at Vondelstraat 162) near the graceful Vondelpark, and a stroll through this area of Amsterdam is always a pleasure.

This is a two-part Fault in Our Stars filming location, as the Hotel De Filosoof does exist in Amsterdam, but it was not used as the actual location in the movie itself. The Hotel De Filosoof in the movie is actually portrayed by the American Hotel, the gorgeous and graceful art-deco hotel that sits in the center of the bustling Leidseplein (find it at Leidsekade 97). The real Hotel De Filosoof is worth a look too, though, as it is conveniently located right around the corner from Peter van Houten’s fictional house and is identifiable by its bright green sign (find it at Anna van den Vondelstraat 6).

The cavernous entrance to the world famous Rijksmuseum (Museumstraat 1) is actually a tunnel that allows both pedestrians and, most importantly, cyclists to pass through this gilded building. The unique Amsterdam nature of the tunnel is worth seeing in itself; in the film, Hazel and Augustus stroll through the tunnel and observe lively street musicians making some wonderful music. While street musicians are typically not a common sight here, they do often perform under the main bridge in the nearby Vondelpark, and some have surmised that this was perhaps the inspiration for the scene.

Augustus and Hazel share a ride on this city center tram, and you can recreate their journey by boarding at the leafy Frederiksplein. Ride Tram #4 two stops to the Keizersgracht stop for a scenic stroll on one of the prettiest portions of Amsterdam’s Canal Belt.

With Dutch travel ideas, foodie pics and much more, we’re on…

The Anne Frank House (at Prinsengracht 263-267) is one of the most popular locations for tourists in Amsterdam, and Hazel and Augustus pay a visit after their disastrous meeting with Peter van Houten. Film fans will remember these scenes for Hazel struggling to scale the steep steps inside, and it being the location where the two lovers end up sharing their first kiss.

6. The Famous Fault in Our Stars Bench

The most sought-after of all The Fault in Our Stars shoot locations in Amsterdam, the bench is where Augustus shares his big news with Hazel and the couple have an iconic embrace. The bench has been re-installed after briefly (and mysteriously, we might add) disappearing last year. Located near the intersection of two beautiful Amsterdam canals, the Herengracht and Leidsegracht, the bench looks like any other green canal-side bench, but fans of the film know how special the scene shot here was, and sitting on the bench is sure to give you goosebumps. 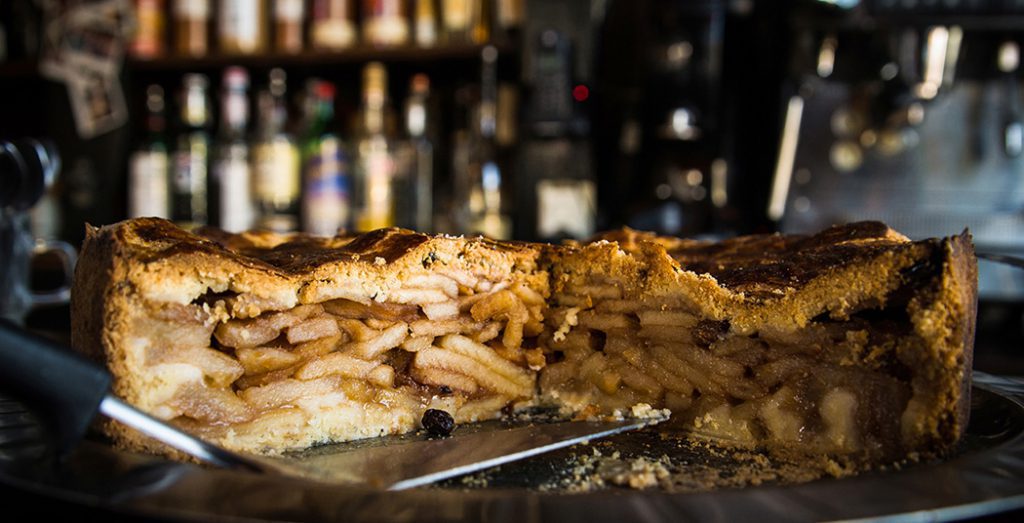 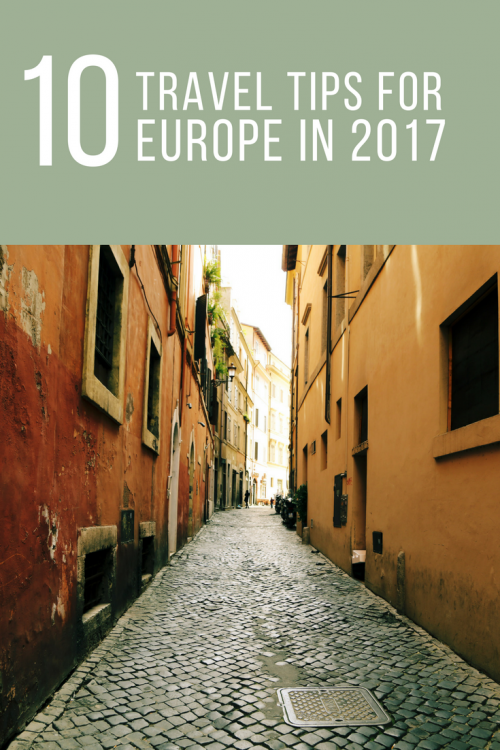 Travel can be rewarding, fascinating, educational… but also sometimes a little daunting! Especially if you’re visiting from another continent. We’re here to ... 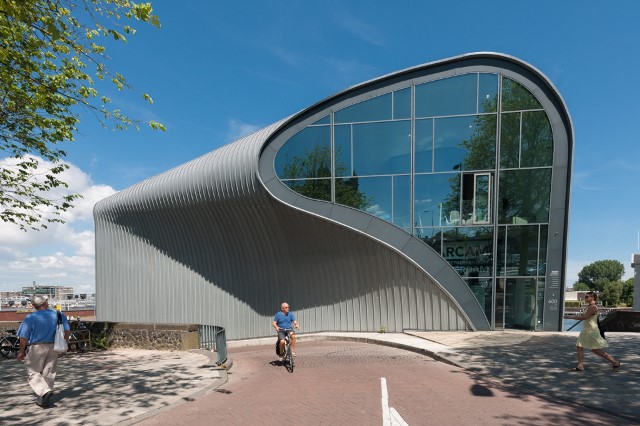 So you’ve made the big decision to come and visit Amsterdam. Congratulations! You’re in for a great trip in an impressive city that’s well-loved by almost ev... 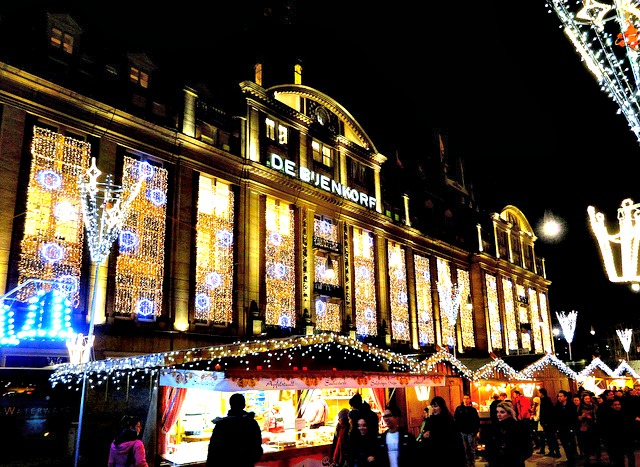 How to Celebrate this Holiday Season, Amsterdam-style

Can you believe it’s already time for the holidays? For many of us, we start seeing holiday decorations pop up starting in late November or early December. B...