Bakeries are an essential part of French life, and you can’t leave Paris without visiting at least one, although it’s very easy to try more! Whether you are looking for a crispy baguette, delicious dessert or the best pastries in Paris, here are our picks of where to go.

Maison Landemaine might be a chain but don’t let that put you off – head there after work or on a weekend morning and you’ll find local Parisians queueing out the door waiting for their daily bread. The baguettes are consistently good no matter where you go (there are 14 locations in Paris!).

Just make sure to ask for a baguette tradition, which by law can only include four ingredients: flour, leavening, water, and salt, and if you only want half then ask for a demi-baguette. There is also a large offering of traditional French cakes and patisserie, ranging from chocolate eclairs to tarte au citron, giving you a chance to try all the classics.

Tourists and locals alike flock to this Paris bakery for its crispy baguettes, which won founder Sébastien Mauvieux the coveted prize of best baguette in Paris back in 2012, and are still some of the best in Montmartre. It’s also hard to resist Pain Pain’s selection of desserts, a colourful line up of French classics, some with a Pain Pain twist such as the mango and passionfruit eclair and Opéra cake with yuzu, as well as their own speciality, the Zéphyr.

The décor is just as stylish as the cakes, and although you can sit in with a coffee to people watch, when the weather is good the best way to enjoy Pain Pain’s delights is by heading to the steps of the Sacré-Cœur to picnic in the sun with Montmartre locals.

Amongst Paris’ traditional French restaurants there is also a strong Algerian influence (which you can find out more about on our Hip Eats and Backstreets tour) although with the baguette clearly king here, Algerian bakeries are not so easy to find. Except of course, unless you know about La Bague de Kenza.

The bakery specialises in traditional Algerian pastries which you can choose a selection of to take away, and its bread, which is studded with Nigella seeds for a subtle touch of flavour, is perfect topped with hummus and served with a glass of wine or two for an at-home aperitif. 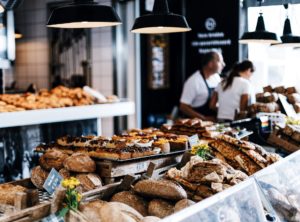 One bite of a baguette at Tout Autour du Pain and it’s easy to see how this Paris bakery has placed three times in the top ten finalists of the Best Baguettes in Paris competition, not to mention winning the prize of Best Croissant.

It also has a selection of fantastic desserts. In fact, its humble flan, which is made with organic milk and œuf coquilles (real eggs) unlike some other bakeries, is so good that renowned restaurateur Xavier Denamur chooses to serve it at his nearby Les Marais institutions including Les Philosophes, La Belle Hortense, and Au Petit Fer à Cheval.

You won’t find bread at Nanan, meaning it cannot officially be called a boulangerie (bakery), but it still has some of the best pastries in Paris, and is worth a trip before breakfast for the pain au chocolat alone, which is perfectly golden brown, crispy, and very generously filled with rich dark chocolate.

If you’re looking for something for a goûter – an afternoon sweet treat served with coffee or tea – the cakes are also delicious, bringing together classic French patisserie with fresh Japanese flavours such as matcha and yuzu.

Bringing traditional British baking to Paris, Ten Belles serves up a cosy selection of homemade sandwiches, doorstop slices of cake (the lemon is particularly good) and the best sourdough bread in town, baked on site daily at Ten Belles Bread by the team’s expert bakers.

If you’re looking for breakfast there are no croissants but the sweet buns are just as good, served up with coffee, courtesy of Belleville Brûlerie – Paris. And the sausage rolls, sadly available only on weekends, are sure to soak up any hangovers. A selection of goodies is also biked over to the smaller second location, Ten Belles coffee shop, in the 10th arrondissement each morning.

Marked only by a handwritten sign scrawled in pen on the window, be careful not to miss Circus Bakery if you’re hanging around the Latin Quarter. The newest addition to the Paris bakery scene (it opened just 4 months ago at the time of writing), Circus’ comforting cinnamon buns are already famous amongst locals, which if you’re lucky you’ll get warm straight out of the oven.

The bakery is also getting in on the sourdough trend, with a selection of flavourful organic bread freshly made on the premises. Take-away or perch yourself on one of the rustic wooden benches and feel free to chat to the lovely Chanel as she serves up coffee from Hexagone Café. If you can’t make it to Circus, then head over hip coffee shop Fragments in the 11th arrondissement, which is supplied by the bakery.

After co-founding Liberté bakery, Benoît Castel left to set up on his own, luckily for the locals of the 11th and 20th arrondissements, who now have gourmet bread and viennoiseries on their doorstep. All of his bread is made with natural organic ingredients, and there is plenty to choose from – you’ll find a lot more than your everyday baguette here.

Desserts are a modern take on the French classics – think deconstructed, stylish versions of tarte au citron and tarte au caramel topped with Maldon salt. The signature piece is a tarte a la crème, a surprisingly hard-to-find dessert in Paris, which consists of a crisp base topped with vanilla cream and topped again Chantilly cream. Unlike many other bakeries in Paris, Castel also sells his own homemade jams and granola and serves brunch in the Ménilmontant location.

If all this talk of bakeries and desserts has got you hungry for more, then why not indulge your sweet tooth and read our suggestions about what to try at a Parisian patisserie. 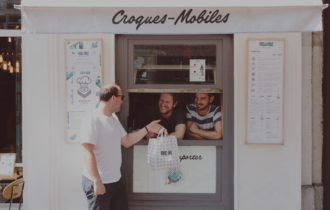 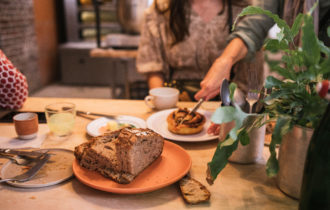 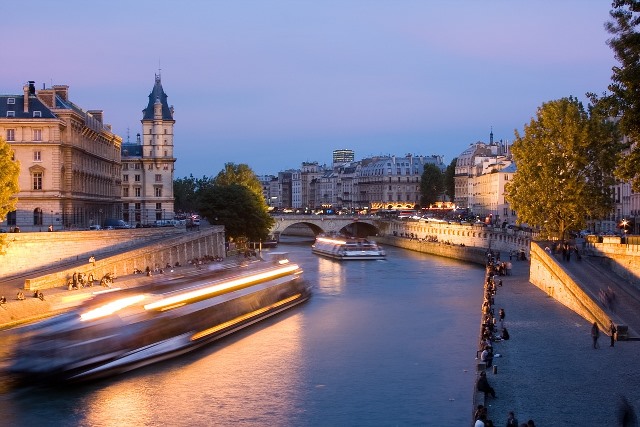 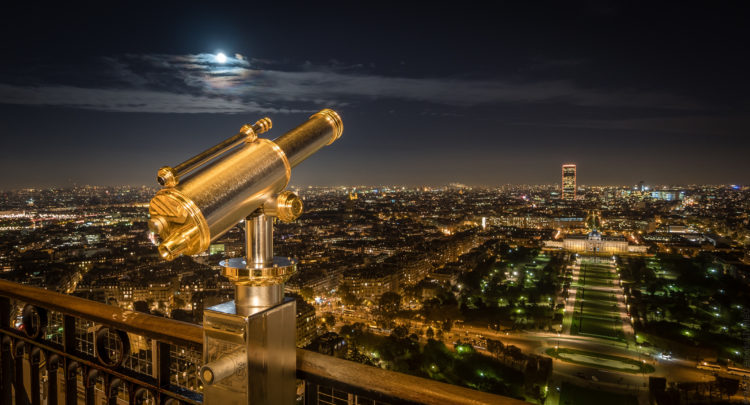 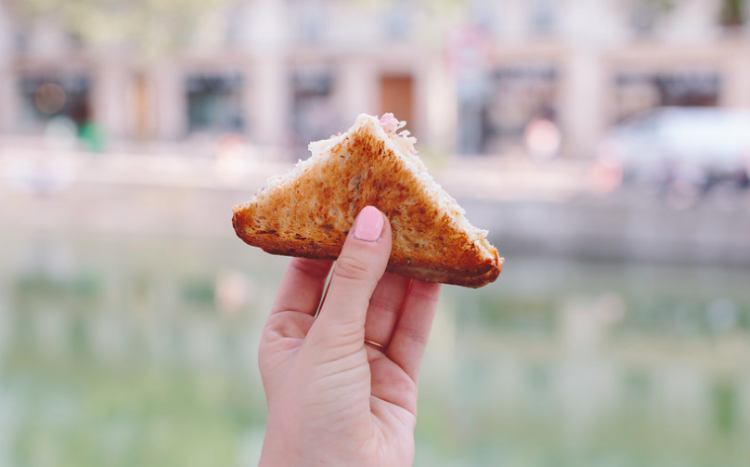 The most delicious brunch spots in London