Nineteen Princelet Street is an unassuming house, looking much like any other house on this quiet street, just off, yet a world away from, the vibrant and colourful multicultural Brick Lane in London’s East End.

It is home to a surprising secret, for years it lay abandoned, untouched and unknown to the world. The building is home to a Jewish synagogue, a place of refuge, a place of calm for the Jewish community, a place to escape the harsh and unforgiving world of immigrant East London. 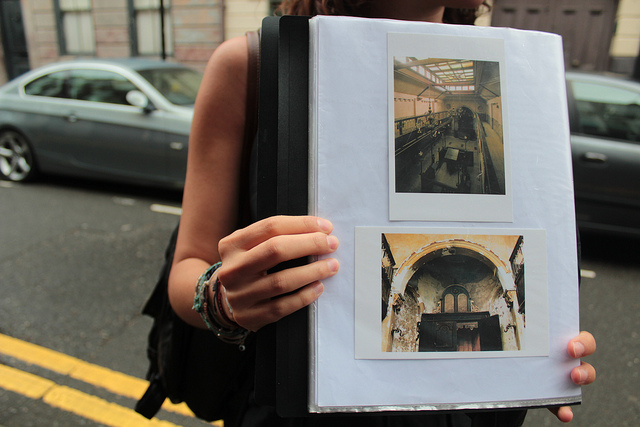 The house was originally built in 1719 by English builder and carpenter Samuel Worrall who in 1722 sold the house to John Nevill, Citizen and Needlemaker of London. Remarkably the house did not change hands by sale until 1979, as the freehold was passed down through the family of absentee landlords.

For many years the building was lived in as a private residence. Tenants included a refugee Huguenot family, the Ogiers’, who had fled Seventeenth Century France. The Huguenots who came to London were escaping persecution in France because they were Protestant and, at the time, France was predominately Catholic. Around 50,000 fled to the safety of England and many found refuge in East London.

The history of Brick Lane is in some ways a simple one. It is based around immigration, particularly the waves of immigrants who have shaped and moulded the area. In the Seventeenth Century the Huguenots fled persecution in France. The Eighteenth Century saw the Irish flee across the world escaping the great famine. They, too, found refuge in East London. The Ashkenazi Jews were next, and this is where the history of 19 Princelet Street really becomes unique. 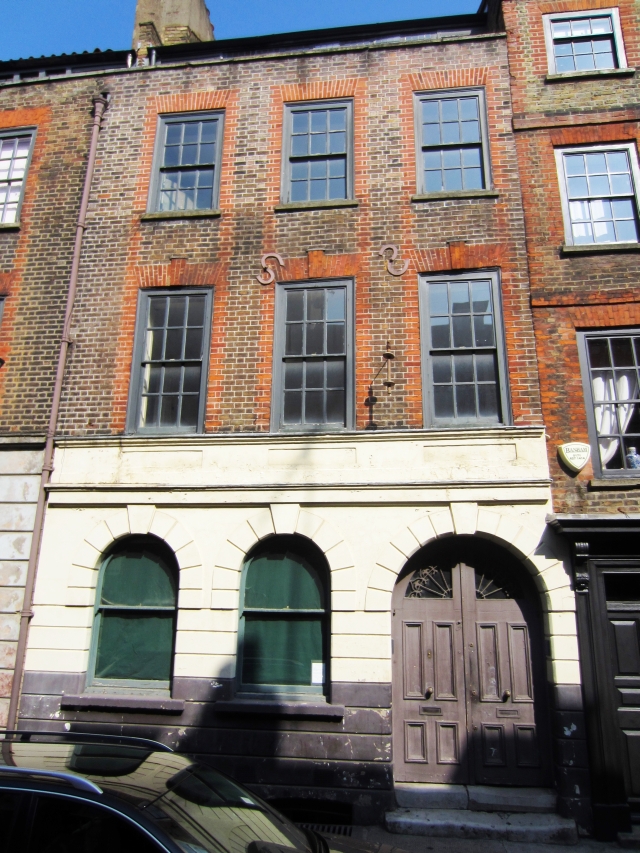 In the late Nineteenth century, 19 Princelet Street was leased to the Jewish Friendly Society. The society had been set up by a small group of mainly Russian and Polish Jews. Once again an immigrant group fleeing persecution in their homeland found refuge in the East End.

Over what had been the back garden, they built a synagogue. Opening in 1869, it was a place of worship for the Brick Lane Jewish community – and its rediscovery makes it one of the oldest synagogues in the UK.

First impressions of 19 Princelet Street are ones of neglect, the stairs running directly up are rickety and the paintwork non-existent. As you walk through the house, you enter the old back garden. Along the balcony panels are names commemorating members of the congregation who had contributed to the synagogue. Also along the balcony panels were records of donations from wealthier West End Jews including some great philanthropic names such as the Rothchilds, Mocattas and Montagues. 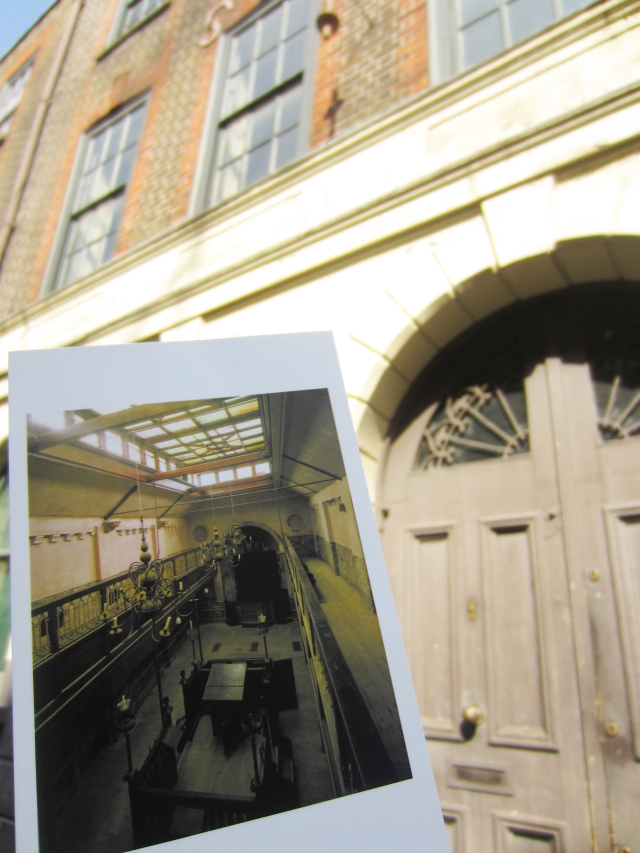 The balcony areas cover three sides of the synagogue. This would have been where the Jewish women and children sat during services, with the men downstairs in the main sitting area.

At the far end of the synagogue is the ark. What was once a bright azure blue with gold stars is now faded and in disrepair, but you can still sense what it would have looked like in its heyday. Standing in the middle and looking directly up you see a skylight of Victorian glass, letting the stream of light in to fall on where the bimah would have been.

Check out 19 Princelet Street’s website for opening times and a chance to re-discover a little piece of East London’s lost history.

About the author: Mike Cotton

Mike is a writer and wannabe mountain man, if he could grow a big bushy beard he would, but he will settle for writing about all things adventure. Currently living and working in Fernie, BC.

Eating in the Roman-Jewish Quarter