As most people visiting the city can confirm, London has one of the most efficient and extensive public transport networks in the world. Although being able to zip from one side of the city to the other is handy, I always prefer experiencing London on foot.

It’s only when you’re on foot that you can truly see the city. You can take in the sights and sounds of each street, you can admire London’s world-renowned architecture and you can take any detour you’d like – all at your own pace.

I’m definitely not the only fan of this mode of sightseeing, and numerous companies have sprung up in recent years, each claiming that they run the city’s best walking tours. These range from walking tours of the city’s best sights – Westminster, South Kensington, St Paul’s – to the downright quirky.

Although I would recommend a traditional walking tour to first-time visitors, I love London’s wackier offerings. These are just five (of many) of London’s quirkiest walking tours.

Hosted by Insider London, this is the most expensive walking tour on the list, yet it is also one of the most enjoyable.

Working your way from Covent Garden to Trafalgar Square, the Quirky London Tour will let you in on some of London’s most astonishing secrets. Since the best part of this tour is the surprise you get from each fact – which get increasingly weird – I won’t divulge too much, but expect to see London’s smallest police station, learn about a church that was built backwards and hear about how it came to be that a dolphin (yes, you read that correctly) could have been dissected in a coffee house.

If you love bizarre history, then the Quirky London tour is your perfect match. The tour costs £20 per person (there are discounts for group bookings) and lasts 1.5 hours. 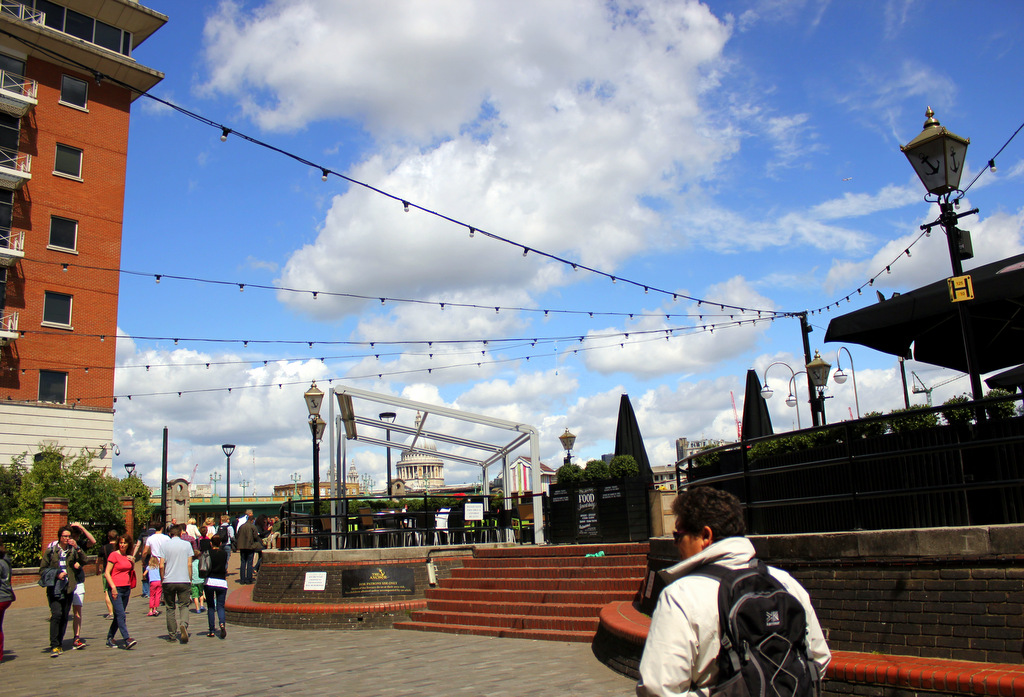 Tours run by Old Man Maps explore the history of London – but with a difference. Led by Ken, each tour is created using old maps of London, letting people discover what once stood in the city but is no longer there. As the tour blurb says, it’s all about finding ‘history in unlikely places’ and celebrating London’s little-known heroes and characters.

Tours are published on the Old Man Maps website regularly, with the average price being £10; a tour normally lasts two hours.

I’ve been going on tours with London Walks since I first arrived in the city, and I couldn’t recommend them enough. The traditional tours are all there, but they happen to carry a massive range of tours every day, including the likes of a Harry Potter film locations tour, as well as exploring the hidden pubs of London and even one entitled ‘Ghosts, Gaslight and Guinness’.

Most of the tours are run by colourful characters, such as historians and retired stage actors. A tour costs £9 and several tours are available every single day, with each lasting about two hours. 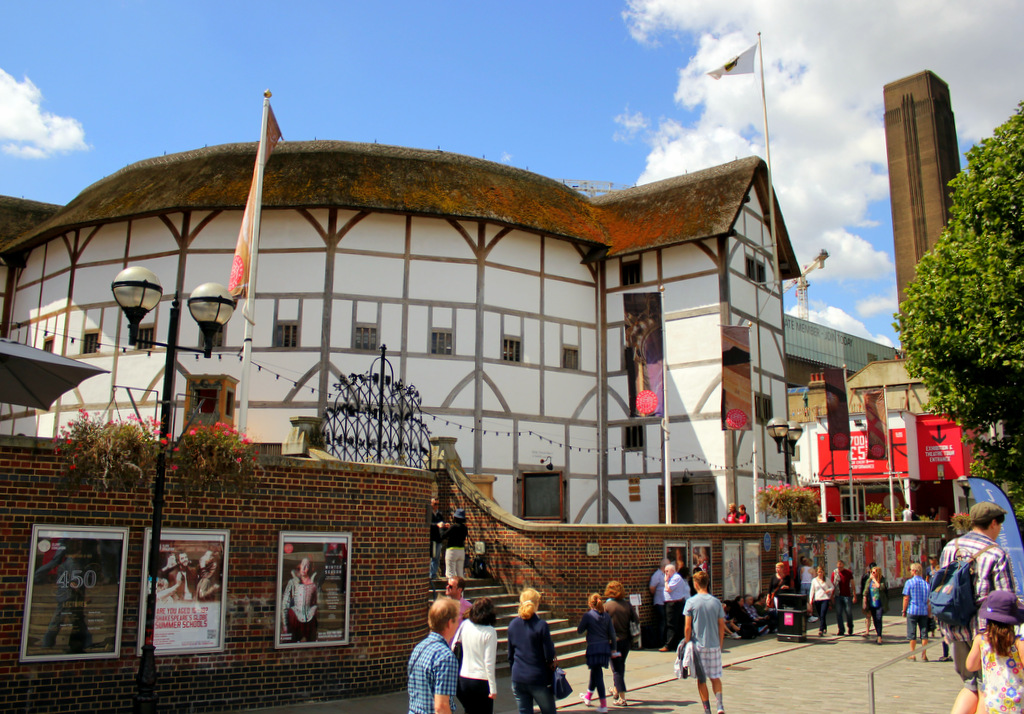 Are you a master of reading someone’s poker face? If so, then a London Liars’ tour may be the perfect choice for you.

The setup is simple: You are led on a guided tour of London’s famous spots. But when you make a stop, things get interesting… After you get some history on your current location, participants will be asked to read out two statements about the place. One will be an improbable truth, the other will be a lie. It’s up to you to decide which is which. If you’re wrong, though, prepare to perform a forfeit linked to the story in question.

Find out more about pricing and group bookings at London Liars’ Tours. 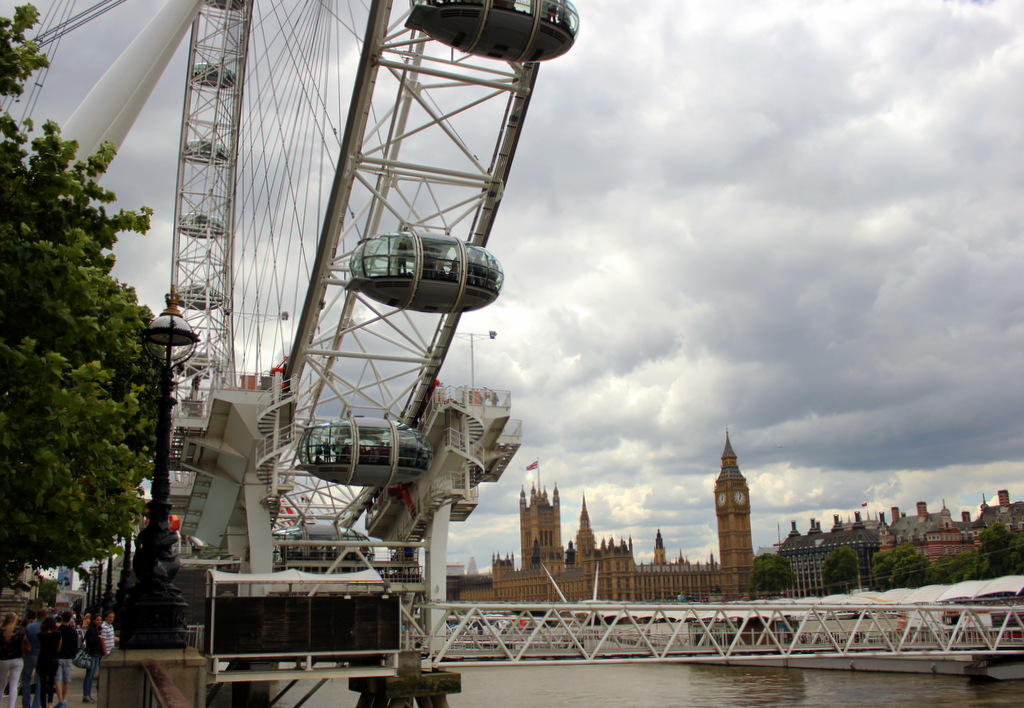 With the catchline ‘a new breed of walking tours for the obsessively curious’, I can confirm that Best LDN Walks lives up to its reputation.

Run by the ever-energetic Charlotte, these are tours to the most famous parts of the city, but they’re anything but ordinary. Filled with quirky facts and stories, the titles of the tours indicate what might be held in store – you can pick from Royal London – Tarts and Tiaras, Haunted London and Naughty London – Sex, Drugs and Sausage Rolls.

Ready to go? All of these tours are fantastic, and the best part, regardless of whether you’re a local or a tourist, is that you are guaranteed to see London in a different way by the end of your day!

Of course, if you’re looking for London’s best food tour, then look no further than Eating London Food Tours!