If you are headed to Rome with children, you might think it difficult to keep their attentions on the wonders of Ancient Rome. But sometimes those Ancient Romans did some strange things that your kids might find strange and interesting too.

1. Rome was founded by two brothers nursed by a she-wolf.

The two twin brothers were named Romulus and Remus and were abandoned soon after their birth. They were discovered by a she-wolf on the banks of the Tiber, who took them in and fed them. Eventually the boys grew up to found a city. But like brothers, they had an argument about who would be the ruler of their new city, and Remus was killed. Romulus became ruler and named the city after himself: Rome.

TRAVEL TIP: Go see the she-wolf suckling the twin brothers up on the Capitoline Hill to the left of the Palazzo Senatorio. Or see the original bronze statue inside the Capitoline Museums. 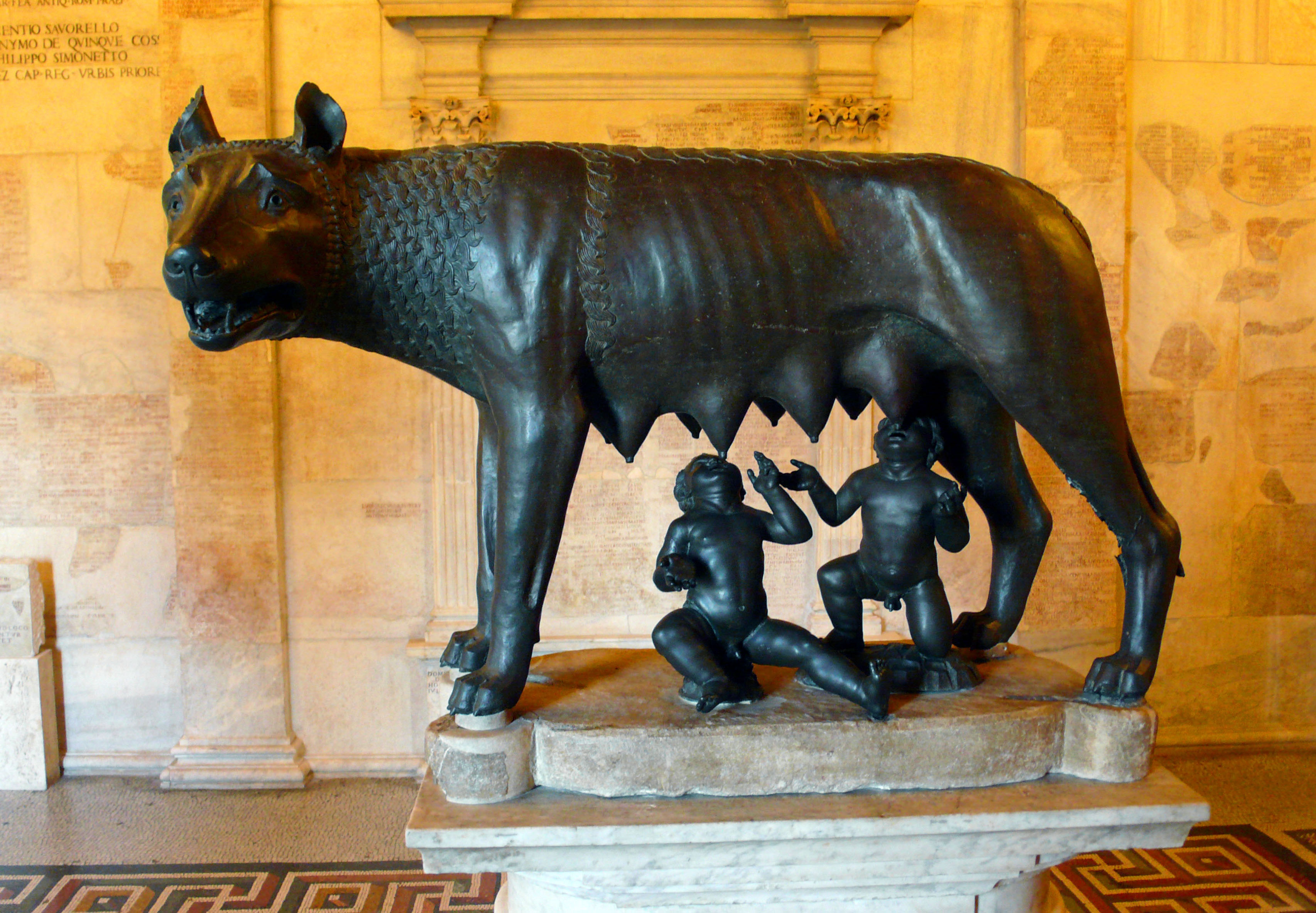 2. The Ancient Romans worshipped a lot of different gods and goddesses.

And each god and goddess had its specialty: Venus was worshipped if you had a problem in love and Janus when there was a change in your life. Even the emperors became gods, and the Romans also imported gods from other countries.

TRAVEL TIP: Go see the ruins of the Forum. Though it doesn’t look like much, the temples of some of the most important gods were here.

3. Sometimes the Romans would flood the whole Colosseum or Circus Maximus for a boat battle.

Big boats topped with warriors fought it out in the water and were complete down to the live props, like alligators.

TRAVEL TIP: Go see the Colosseum and the Circus Maximus and try to imagine the whole thing filled with water. 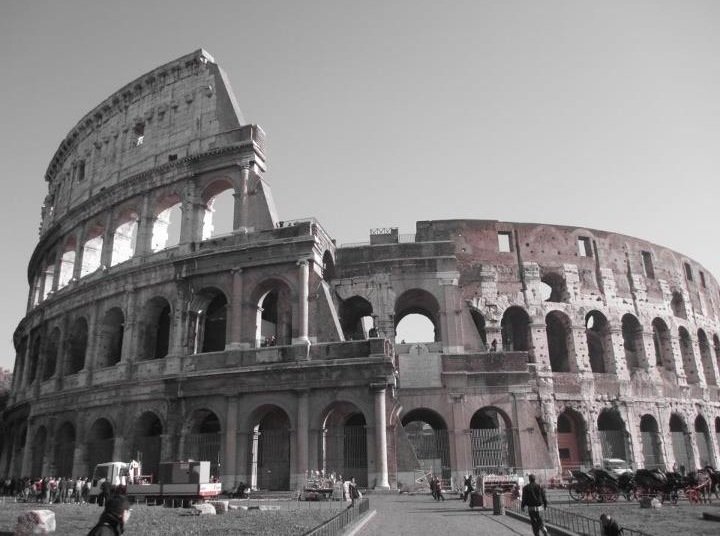 Have you ever wondered why all the ancient stuff is so much lower than street level? That’s because after so many hundreds of years, the city has piled up, building on top of building.

TRAVEL TIP: Go underground two layers at Basilica San Clemente. Three levels down in the Ancient Roman houses, you can really get a sense for how stacked up Rome actually is.

5. Vestal virgins were chosen when they were less than ten-years old.

Then they were brought to the temple where they would live for the rest of their lives. In Ancient Rome, vestal virgins were like priestesses. They ensured that Rome’s sacred flame did not go out (if it did, that was very bad for the city) and presided over many of Rome’s religious rites.

TRAVEL TIP: Go see the temple of the Vestal Virgins in the Forum. It stands out for the many statues lining its rectangle lawn.

6. Two hills of Rome have given their names to words related to their roles in Ancient Rome.

TRAVEL TIP: Go see the Capitoline and Palatine Hill for a glimpse of the first capitol and palace.

7. Romans used to eat dormice and other weird foods like flamingo.

8. And they used to eat dinner lying down on couches.

If you were invited to a dinner party in Ancient Rome, you would be shown to a room lined with couches, not tables and chairs. They used to prop themselves on their left arm and use their right to bring their food to their mouth. Try to convince your parents to let you try it!

9. Ancient Rome used to be covered in graffiti, just like today.

Though usually their graffiti was scratched into stone and not painted on with colour.

TRAVEL TIP: Go see preserved graffiti of a gladiator in the display cases at the Colosseum.

Because urine contains ammonia, a powerful bleaching agent, ancient Romans used to wash their clothes in pee! At many street corners there were public urinals that men could use and their contents were collected every day and brought to the laundries.

Contact us info (at) eatingeurope.com with Blog Enquiry in the subject title for any feedback or requests for a topic you want us to cover. Voted one of the best things to do in Rome, Eating Italy Food Tours offer Rome tours through the city’s oldest and most characteristic neighborhoods.

This post contains affiliate links to products. We may receive a commission for purchases made through these links.