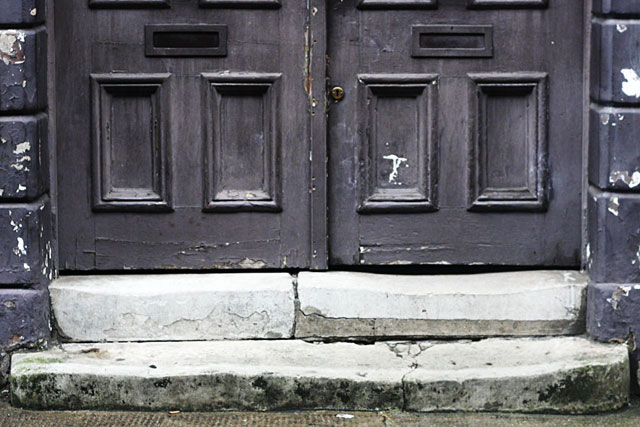 Although it’s hard to match the fervor and excitement with which Americans approach Halloween, the city of London is getting more and more into the game as the years go on. You could content yourself with dressing up as a pumpkin and heading to the pub for a treat, or you can walk the same dreary streets as the ghosts and ghouls of a darker, drearier London.

When you take our walking tour, you’ll touch a bit on the terrifying legacy of Jack the Ripper, one of the world’s first serial killers. But, if you want a little more fright after your feast in the lead up to October 31, why not take advantage of a London night tour that winds the same streets as The Ripper or bathes the scary side of London in a fresh new light? 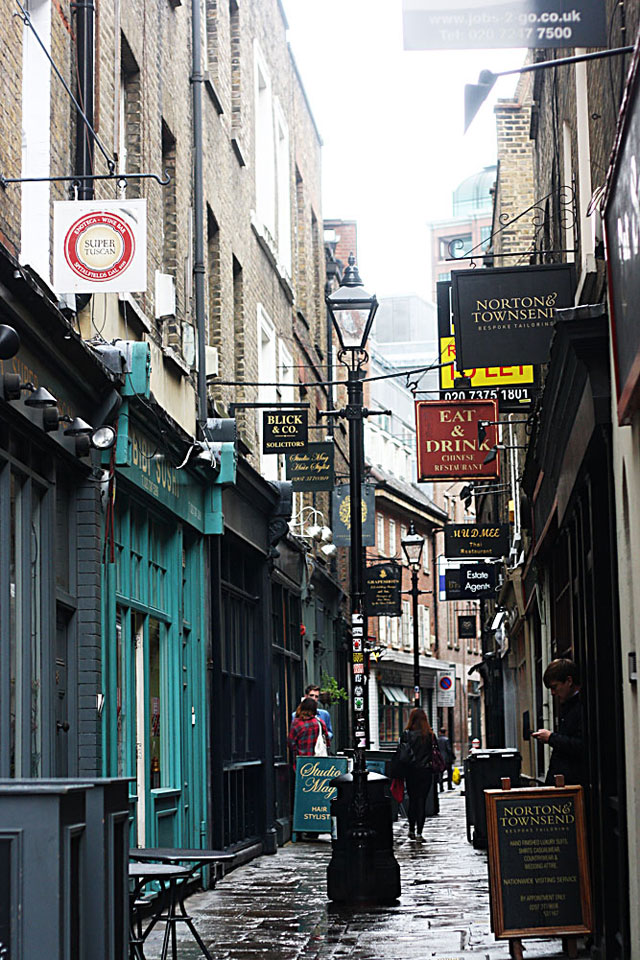 Starting in the East End, you can take one of two Jack the Ripper Walking Tours operating in the area. These tours take you back to the Fall of 1888 and allow you to experience the dank, cramped streets surrounding of East London and dive deeply into a mystery that has endured through generations. These aren’t your mum’s sightseeing tours: you’ll see the historic Spitalfields Market in a way you never could have imagined while learning about the paths the killer took as he stalked and murdered his victims.

But, oh, the horrors of London aren’t limited to the East End! If you fancy an alternative look at some of London’s most recognizable landmarks, the West End Ghost Walk is one of the creepier of the London sightseeing tours! See the plague-pits (which are exactly what they sound like), the gas-lit alleyways that played host to countless terrifying sights, and, according to the operators, witness “the ‘signs’ of a haunting” as you take your journey into the deepest corners of London. 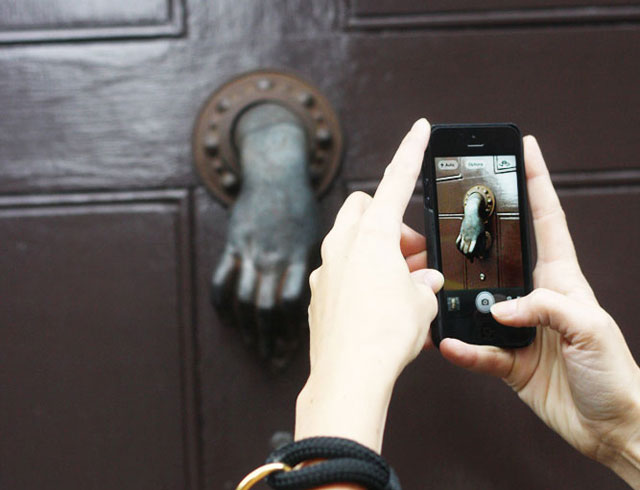 Finally, if you’d like to give your feet a rest, there is one spooky alternative to a London walking tour: The Ghost Bus. Dubbed a “Frightseeing Tour”, The Ghost Bus injects a bit of comedy into the serious subject matter. On-board actors accompany your journey from the Tower of London to Westminister Abbey, and from Parliament to St. Paul’s Cathedral, sharing the dark history of London along the way.

If you’re looking for a cheap London tour, the walking tours are your best bet; it will cost you less than a tenner to get your thrills by foot. Each of the tours last between 1 hour and 15 minutes and 1 hour and 45 minutes and each will leave you with a lot of history and a bit of a fright! You’ll want to check the FAQs for each tour to determine whether you’ll need to book in advance!

All photos via Bobbi O’Gilvie

Is Jack the Ripper a bit unsavoury for your taste? Once the chills have subsided, why not join us for a food tour of the East End? The only thrills are delicious, we promise! Learn more at https://www.eatingeurope.com