When in Rome, you’ll often hear a Roman waiter say, “Try cacio e pepe!” And often, tourists will not know exactly what that means. But I can assure you that cacio e pepe is one of the best pasta Roman cuisine has to offer – both throughout history and today. And it boasts just 3 ingredients! Cheese. Pepper. Pasta. 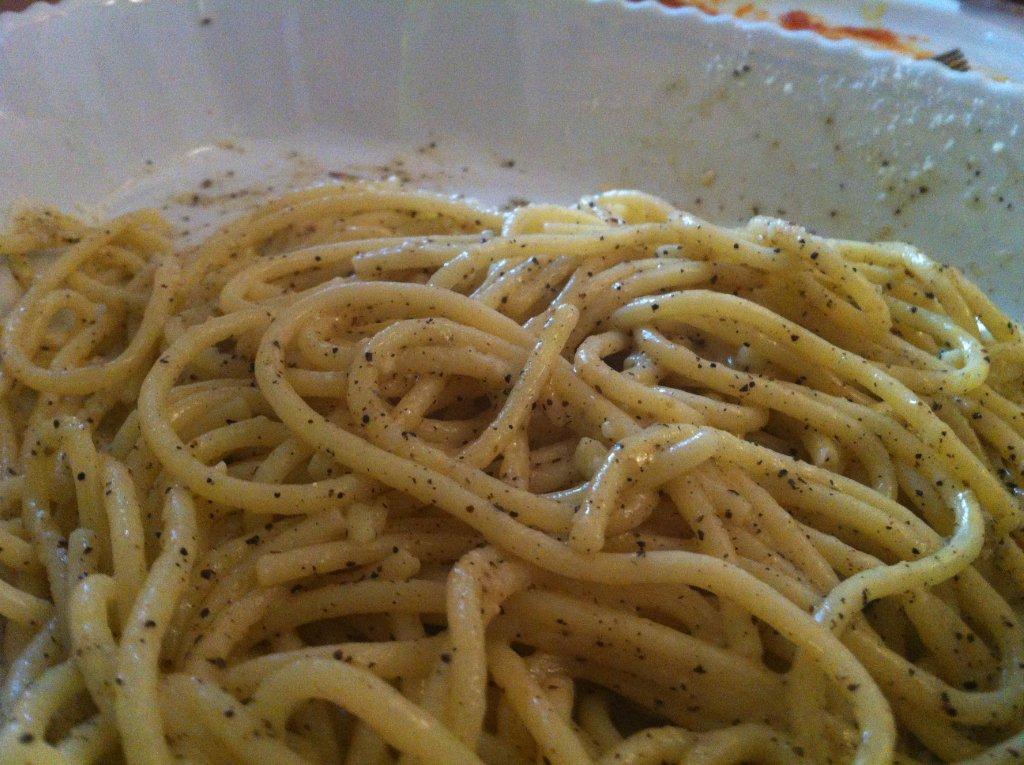 Cheeses, like Italy, have an ancient history. Pecorino, also known as cacio in Roman dialect, is a sheep’s cheese that was made for centuries on the coast of the Mediterranean, in North Africa, and in Asia Minor. There is evidence that pecorino was consumed 3,000 years before Christ. The art of producing this cheese has been around since the Ancient Greeks, and the Romans spread cheese throughout their empire like Philadelphia on a bagel.

How did the Romans get the Black Pepper?

The second ingredient, pepper, has been around since prehistoric times. The Egyptians even used it: black pepper was found on the mummified corpse of Ramses II from 1212 BC! About 2,500 years ago pepper spread through Greece and then the Roman Empire. It was an expensive and precious spice and was often used as a currency. Alarico, the king of Visgoti in 408 BC, wanted to conquer Rome. Instead, the Romans bartered with this tyrant. In exchange for not invading Rome the king was given 5,000 pounds of gold, a parcel of land and 3,000 pounds of pepper.

Is Pasta originally from Italy?

The answer is: NO! Pasta has been around for a long time as well. The oldest evidence of pasta is from 4,000 years ago when a plate of rice spaghetti was served in northwest China. In those days, the Chinese didn’t have the grains that existed in Europe and in the Middle East. But soon after the Etruscans, the Arabs, the Greeks and the Romans all produced pasta similar to what we eat today.  The ancient Romans used the term laganum for dough that was composed of water and flour and was kneaded and cut in strips. This was similar to what we now call fettuccine.

And so, the recipe for cacio e pepe was perfected ages ago. It was a common staple for shepherds who spent months outside herding. Shepherds always carried a piece of aged pecorino, pepper and dried pasta in their bags. Together with a piece of lard to lubricate iron skillets, they had everything they needed to produce a complete and tasty meal.

It was the perfect recipe for many reasons:

Many have tried to modify this ancient recipe. Variations exist with Parmigiano, oil and other forms of pasta (like rigatoni or bucatini). But you shouldn’t bother. None of these variations make a pasta as good as the original cacio e pepe.

The actual recipe only calls for: spaghetti number 5, ground black pepper and grated Roman Pecorino DOP. While the spaghetti is cooking in salted water, put the grated pecorino and pepper into a glass or aluminum bowl. When the pasta is al dente, take it out of the pan with a pasta spoon, not a colander! (Do not drain the pasta as some of the salted water needs to be preserved.) Add the spaghetti to the bowl with the pecorino and pepper. Add two ladles of pasta water to the ingredients and mix together well. As the pasta is being tossed, the hot water adds a final bit of cooking to the al dente pasta and allows for all the pasta to be uniformly coated with the cheese and pepper. Serve immediately.

A well-known white from Lazio that is balanced, structured, and full-bodied will create a nice contrast with the saltiness of the cacio and the spiciness of the pepe. This wine is Falesco – Poggio dei Gelsi – Est! Est! Est! di Montefiascone D

In the glass this wine is a straw yellow color and has reflections of green. It smells of hints of white flowers, specifically hawthorn and wisteria, white musk, and mature pear, pineapple and golden apple. The aroma is intense, clean and pleasant. It is also well balanced and has a hint of minerality.

The flavor corresponds well with its bouquet. Poggio Dei Gelsi is smooth, harmonious, and finishes with medium persistence. The aftertaste hints at both plum and almond.

Do you want to learn how to make Cacio e Pepe from a top-class chef?  Francesco from the glorious Spirito DiVino restaurant is waiting for you in our online experience! 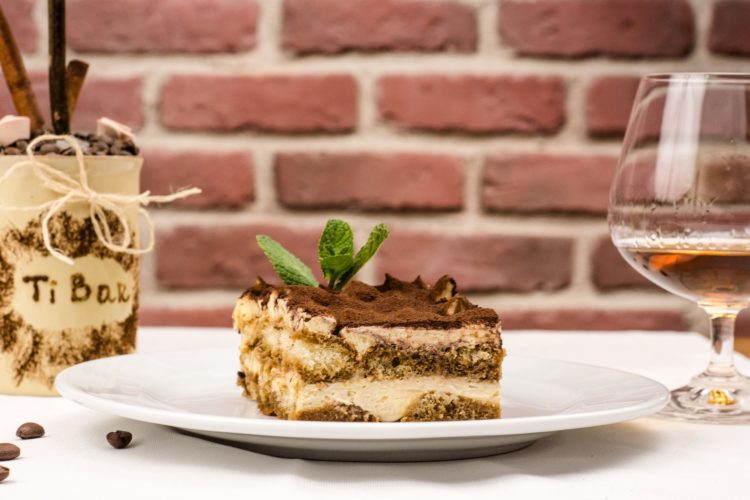 Italian food is loved by many throughout the world, and for a good reason. Crispy pizzas, creamy pasta – there are so many different Italian recipes to...

by Francesca Bruzzese
Next article